From coconut macaroons to chocolate dipped macaroons, macaroons are a classic treat that are enjoyed around the world. Similar to a meringue, macaroons are light cookies made from egg whites, sugar and ground almonds or coconut. If you can’t get enough of macaroons, then you'll be sure to enjoy these 5 fun facts about the delicious treat we all love.

Macaroons originated in Italy, not France 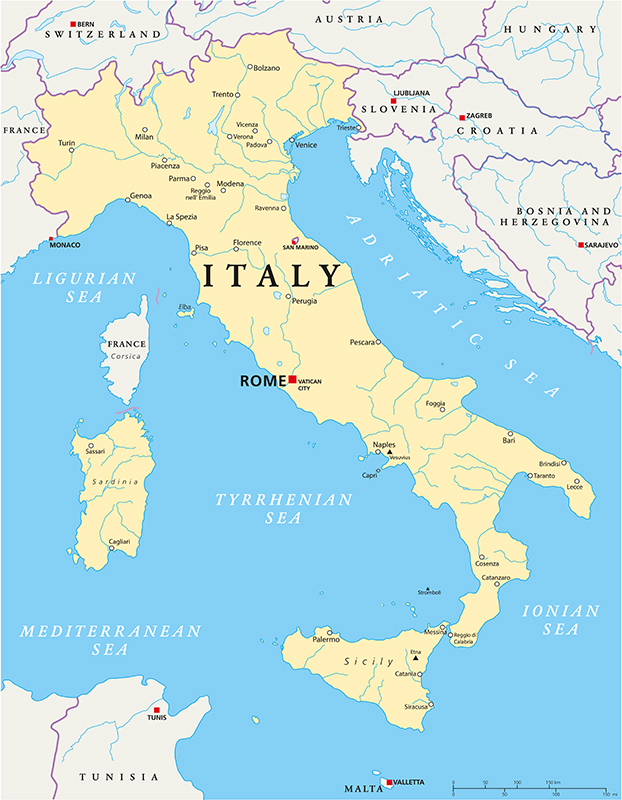 While many people think macaroons originated in France, they actually started in Italy. The word "macaroon" comes from the Italian word "maccarone" which means paste. Macaroons were first created by Italian monks, who traveled to France in 1533 and were joined by pastry chefs Catherine de Medici and her husband King Henri II. It was in France that macaroons were perfected and popularized. Later, two Benedictine nuns, Sister Marguerite and Sister Marie-Elisabeth, paid for their housing during the French Revolution by baking and selling macaroon cookies. They became known as the Macaroon Sisters.

The first macaroons were made with almonds, not coconut 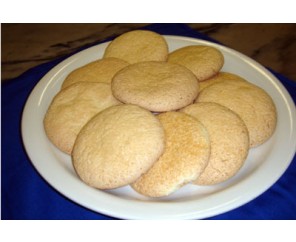 While most Americans associate macaroons with coconut, the first macaroons were made with almond paste and egg whites for a crisp crust and soft inside. These macaroons were similar to almond-meringue cookies, which are now called amarett. For a taste of an authentic macaroon, try our almond macaroons from George's Candies. 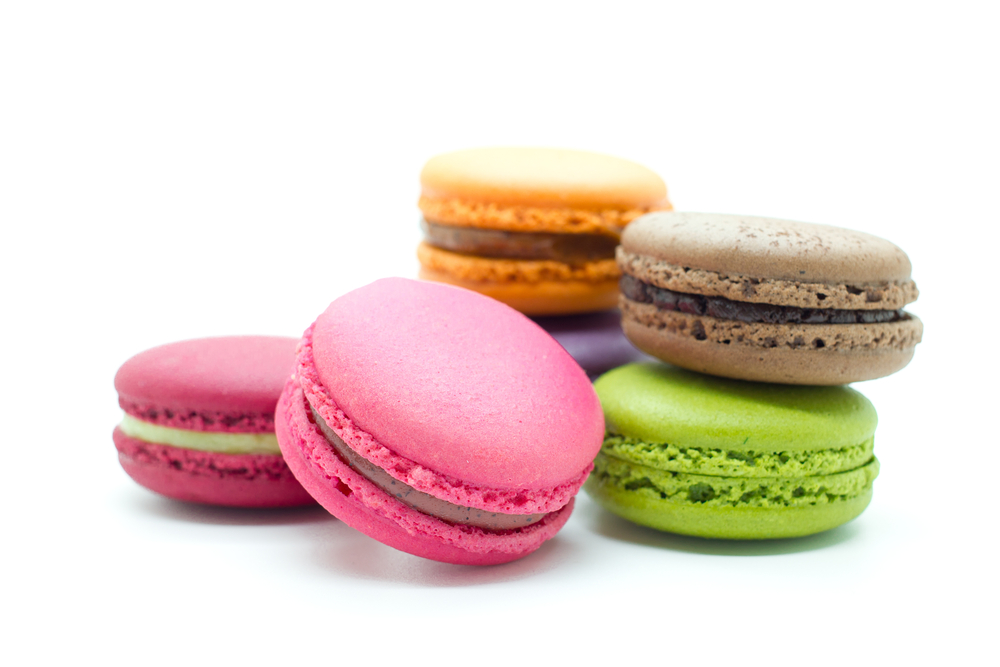 Macarons and macaroons both start out with the same base of sugar and egg whites. But, to make French macarons, you also fold in finely ground almonds and other ingredients before baking them into a smooth-topped cookie. The French macaron also contains a filling. The American macaroon, on the other hand, contains shredded coconut and has a crisp outside and a soft, chewy inside.

Macaroon Day is celebrated in NYC on March 20th

Macaroon Day is celebrated every year in NYC on March 20th, when bakeries around the city offer free macaroons to those who pass by. The event was started by Chef François Payard in 2010 and was inspired by the annual Jour du Macaron event in Paris, France.

May 31st is National Macaroon Day 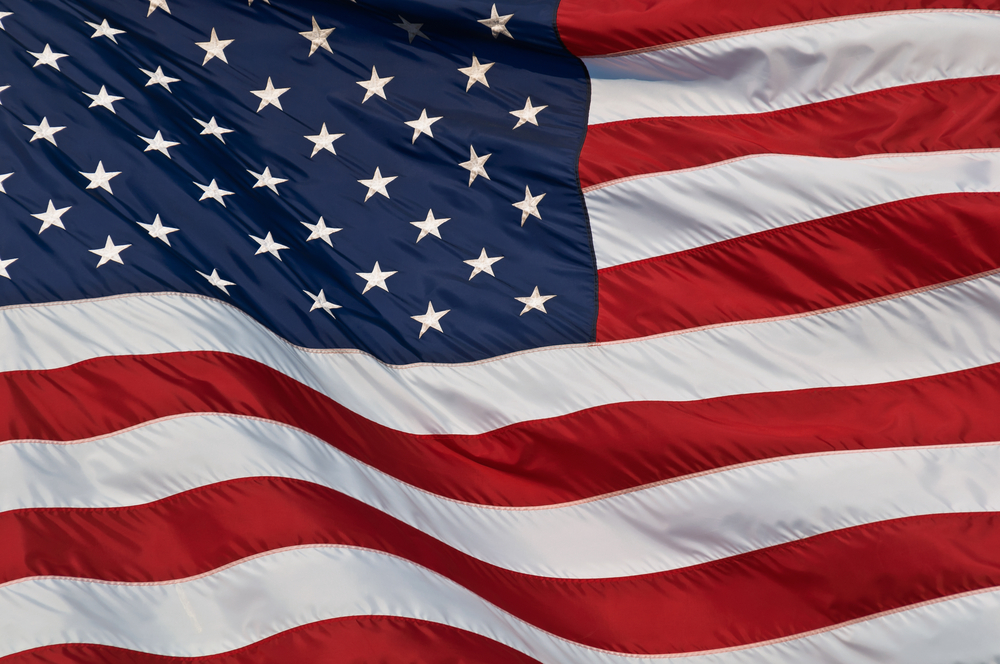 On May 31st, celebrate National Macaroon Day by enjoying your favorite macaroon flavors, whether that is coconut macaroons, milk chocolate macaroons or almond macaroons.

At George's Candies, you can find all your favorite macaroons online. Our award-winning macaroons are homemade fresh daily using the highest quality ingredients.

Posted in News By

Questions about your order?